At 12:30pm, we went to have afternoon tea at Tealicious in the village. I had a delicious House Blend hot tea and more than enough to eat. On the first tier, we had cucumber sandwiches, salmon sandwiches, roast beef sandwiches, and my favorite egg salad sandwiches. The second tier had original cinnamon scones and cheese scones. The third and final tier were all the desserts, which included chocolate fudge brownies, raspberry and cream tarts, Victoria sponge cake, and berry muffins. 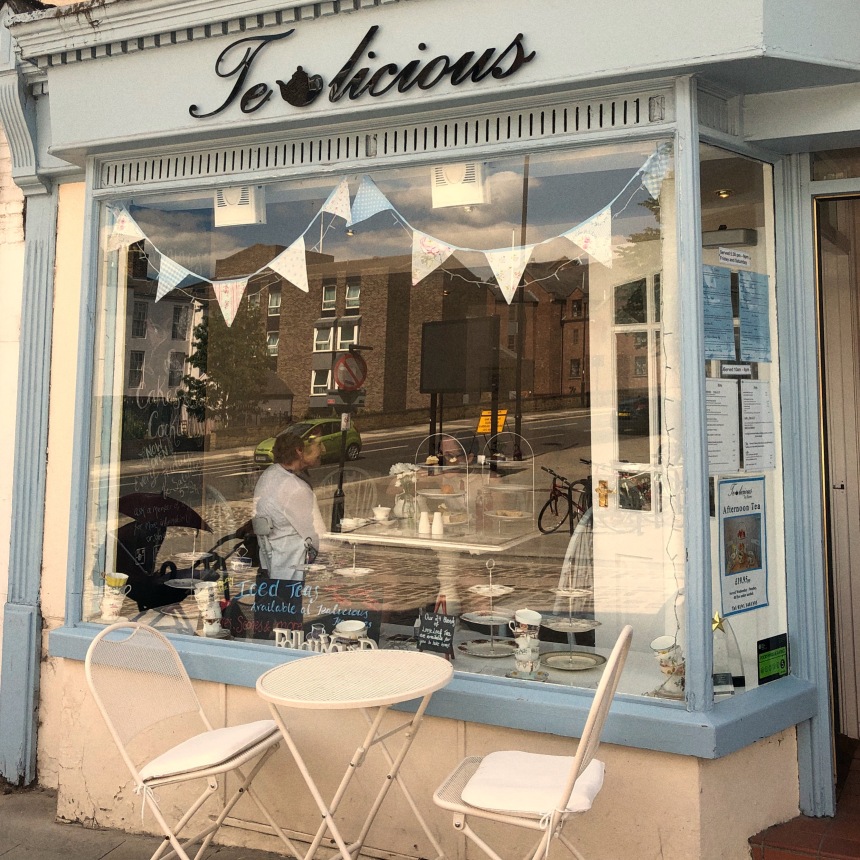 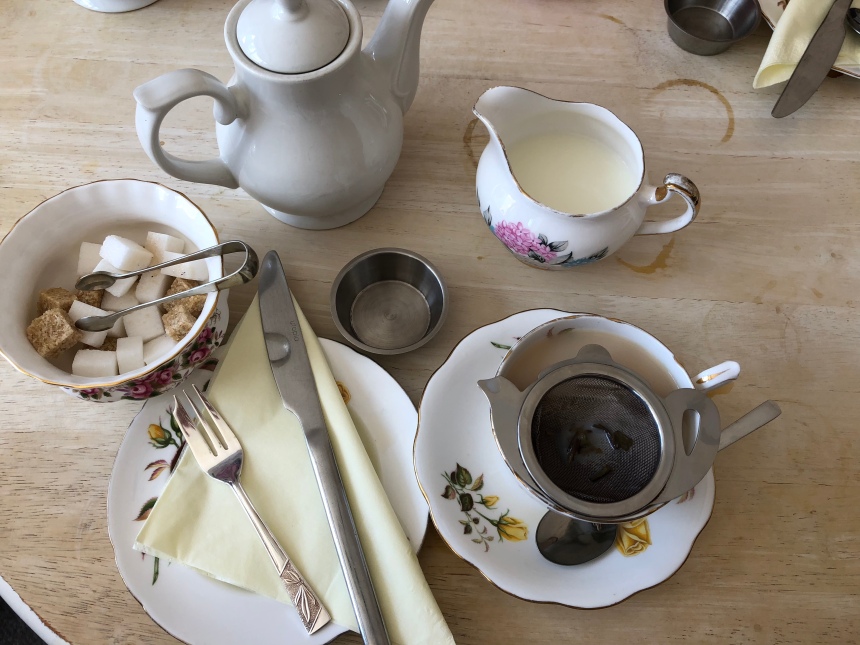 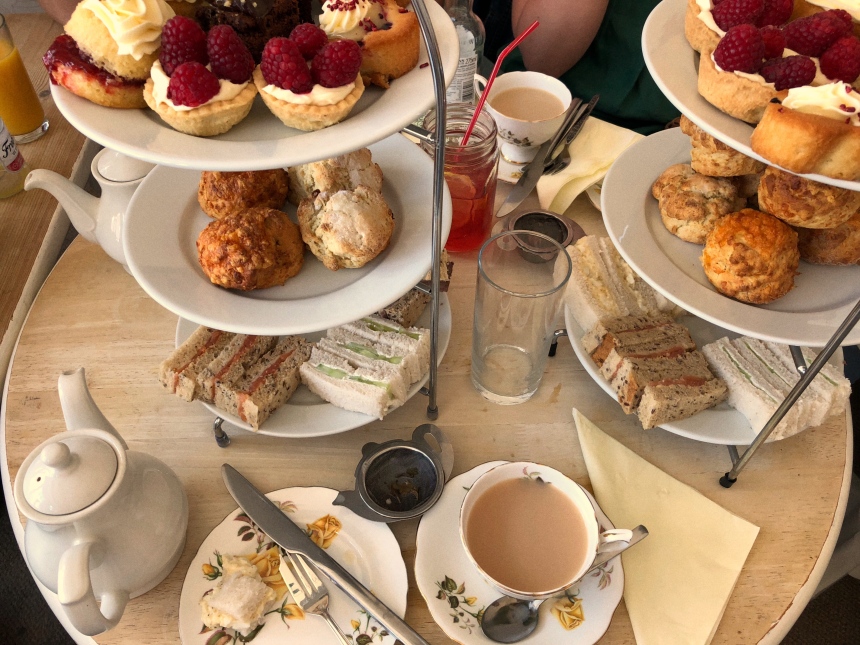 After our afternoon tea, we walked back to the house to watch the World Cup since England was playing against Sweden. While walking back to the house, I Hadid  never seen so many English flags in the windows, hanging out of cars, and used as clothing for people haha! Go England! 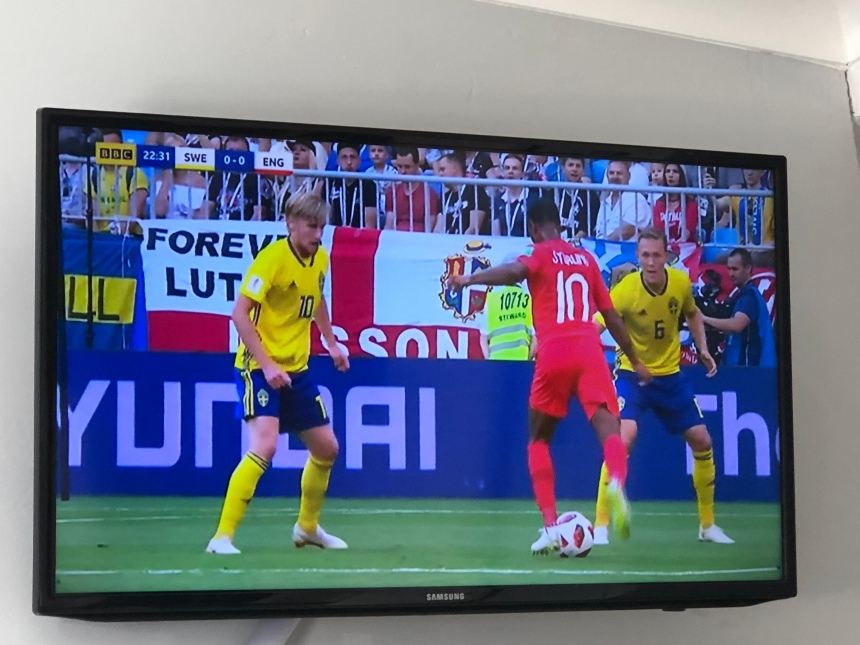 We watched the first 45 minutes of the game before taking a taxi to the Durham train station and then to Bishop Auckland. We walked around the Bishop Auckland Castle where my sister was on a dig there not too long ago, so she was showing us the castle. We then ate dinner at Wetherspoons and then watched “Kynren” an outdoor drama that was just breathtaking. We saw it the first time in 2016, but it was even better this time! 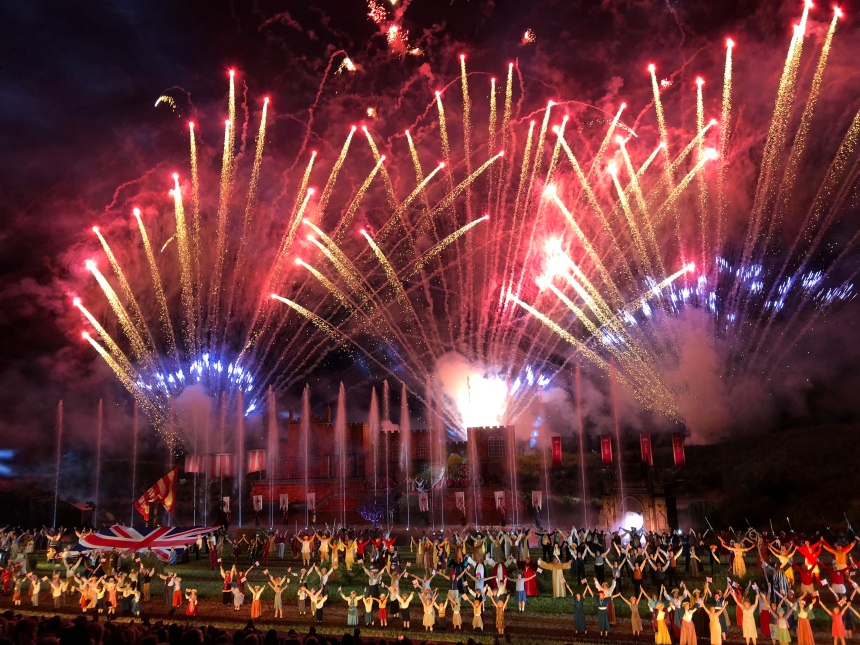 After Kynren we took a taxi back to Durham. Turned out that our taxi driver used to be a performer in Kynren, so he was telling us all the secrets and facts about it on the way back.

I apologize again for my blog not working very well due to WiFi. My pictures aren’t uploading on here, but if you would like see pictures from today, you can go to my Instagram linked at the bottom of the page and on my homepage. Thank you for coming along on this journey with me so far. 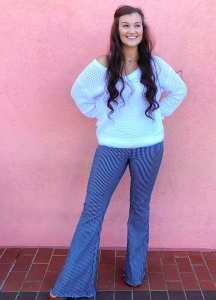