London NEVER disappoints!! A lot of people talk about how dirty, loud, and crowded London is, but I absolutely love everything about it. 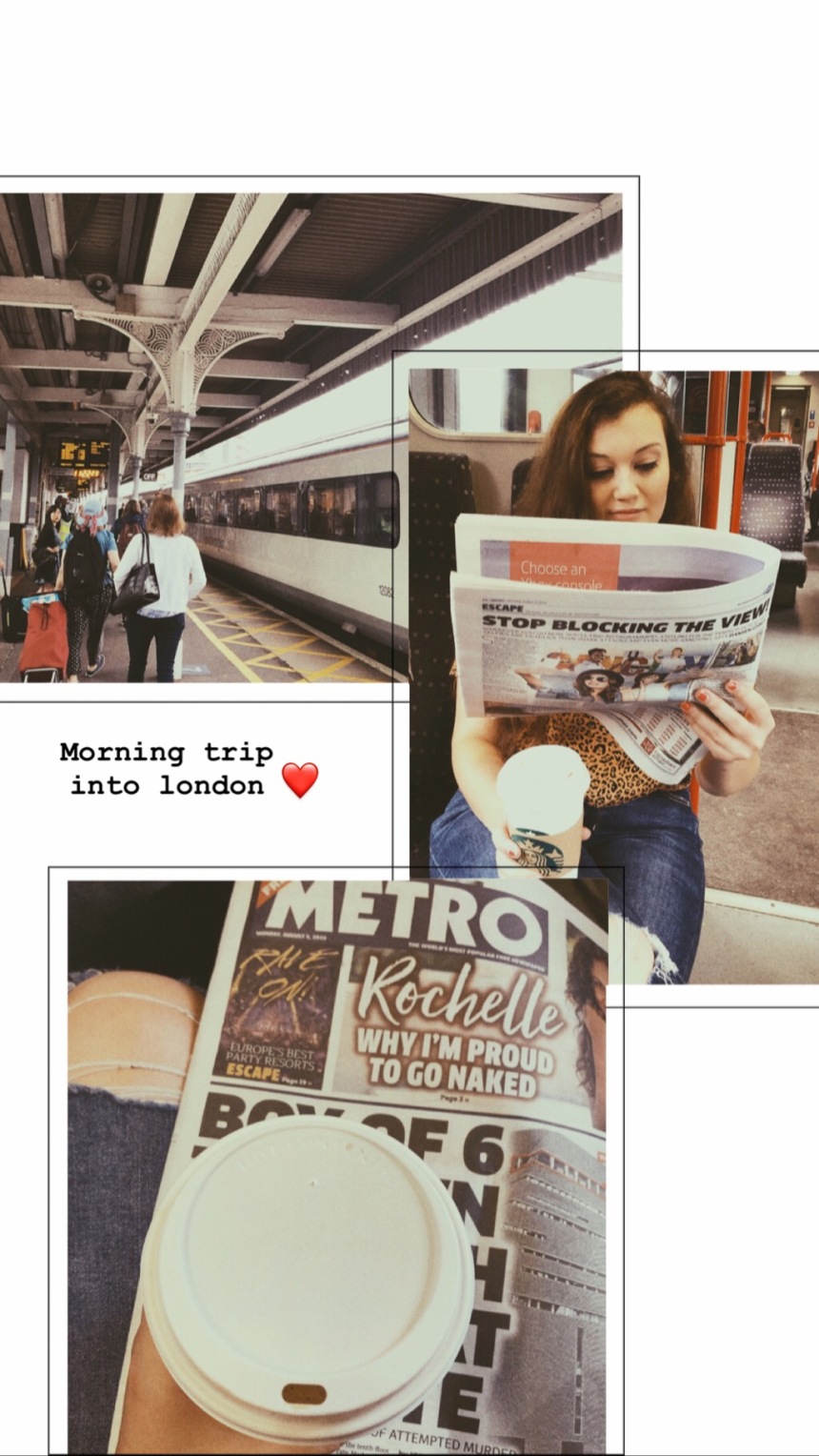 This morning, we walked to the train station in Chelmsford (but first popped by Starbucks for coffee of course), then headed to Liverpool St. Station to spend the day in London.

It was the most perfect cool and drizzly morning in London then warmed up later in the day. We spent the day riding around on the Big Bus just relaxing then went on the river cruise since it was free with our bus tickets.

We literally walked and rode all around London, which never gets old to me. Around 6pm, we went to Harrods to just look around (so expensive!) and then went to dinner at the Kitchen just across the street from there.

After dinner we got a cab back to Liverpool St. Station and headed back to Chelmsford to the apartment.

I’m SO excited because my older brother (whose apartment we’re staying in haha) is arriving from America in the morning! We’re also going to tour around where some of Call the Midwife is filmed.

Are you one of the ones who tries to avoid London or do you love it as much as I do? What’s your favorite thing to see in London? I l’ll be there again Wednesday, so I would love to know your must sees!